News has reached us today, April 1st, that Bub, star of the Bubble Bobble and Puzzle Bobble series has multiplied en masse and is advancing on Tokyo.
Readers may recall an event 7 years ago today when Bub grew to giant proportions and went on a rampage.

Our intrepid reporting team captured the following footage of the invasion taking place.
Our footage confirms earlier reports that there are 35 Bubs in total.

So, did you enjoy our April Fools?

As part of the celebrations, we've prepared a series of 10 gifs which can be used on social media.
Let's see if we can cause another invasion by Bub, but this time over social media!

*Right click 'Save Image As' or tap and hold

A bevy of Bubs

Billions of Bubs for real?! (not an April Fool!)

What's not a joke is the huge number of Bubs that appear on Round 92 of the original Bubble Bobble.
We explain how to trigger this on Bub's Broadcast on YouTube! 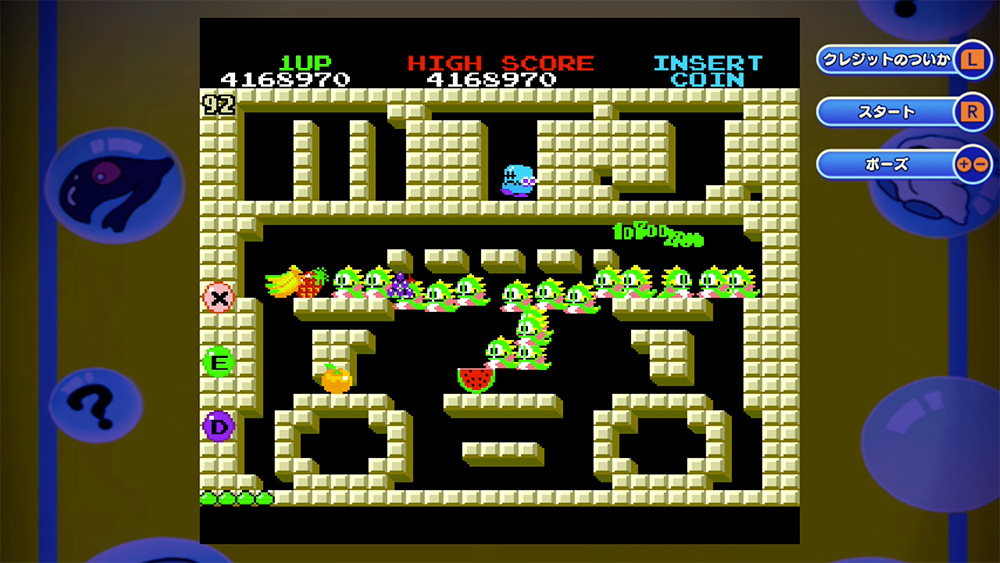 There'll be more Bub during his 35th anniversary celebrations later in 2021 so stay alert! 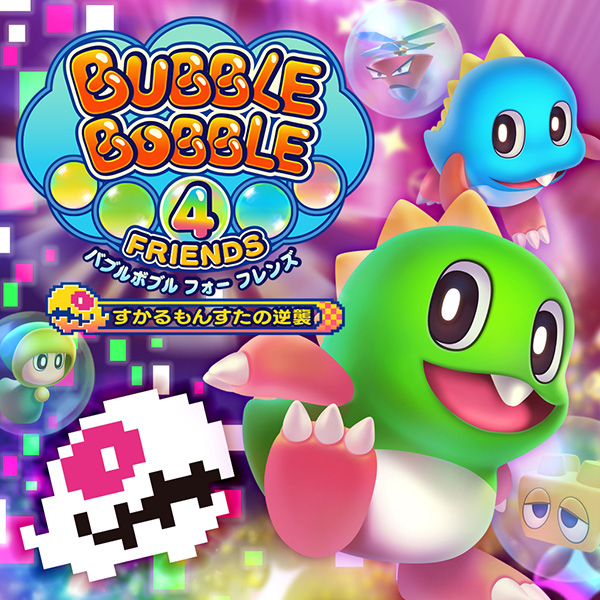 Bubble Boble 4 Friends: The Baron is Back! Steam version